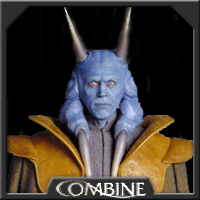 The Chagrian race is a truly amphibious species. While they prefer the aquatic environment of their homeworld, they are distinct from other amphibious species in that they do not feel discomfort outside of humid environments and have no trouble breathing in a drier, temperate atmosphere. They are characterized by fleshy protrusions from the sides of their head that have dangling horns called lethorns. The males also have long cranial horns that only add to their height. This can be intimidating because the average Chagrian stands at approximately two meters.

In general, Chagrians are a highly educated race. As a result, when they developed space travel and hyperspace engines to join the rest of the galaxy, many became diplomats and politicians or pursued other intellectually-minded careers.

A racial minority of Chagrians with red-pigmented skin rather than blue tend to be war-minded. These are more frequently seen working within the military or as mercenaries. 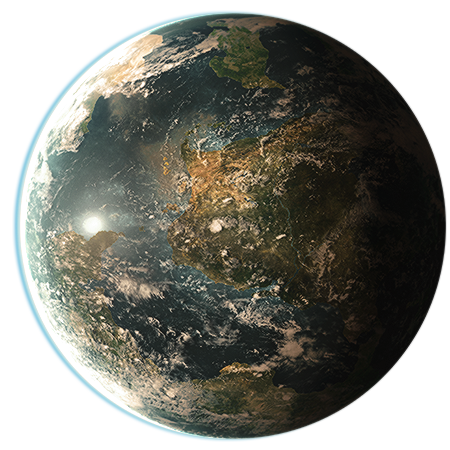